It’s out with the old and in with new in 2021 as Walt Disney World have officially stopped their Extra Magic Hours for select resort guests and replaced them with the all-new Early Theme Park Entry as part of Disney World’s 50th Anniversary Celebration. 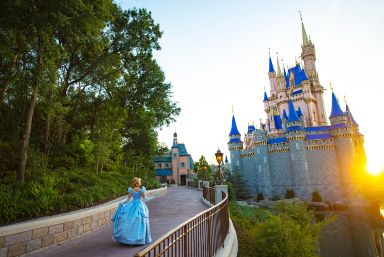 Previously eligible Disney guests had access to Extra Magic Hours, though this only granted early entry to a select park each day, whereas now eligible Disney guests will have access to any of the four theme parks, every day. Not only does this help spread the number of guests in each park throughout the resort but it also gives Early Theme Park Entry guests much more flexibility and freedom when planning their days at Disney. Guests will still need an eligible admission ticket for Walt Disney World and those without a Park Hopper ticket will have to remain at the theme park they enter for their Early Theme Park Entry. 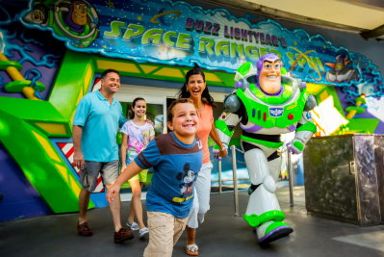 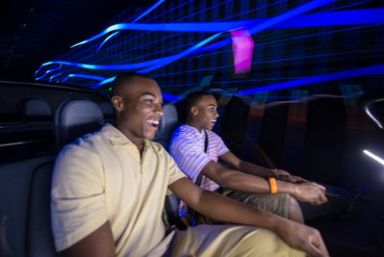 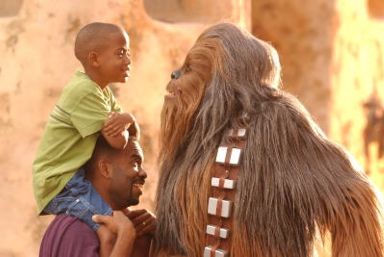 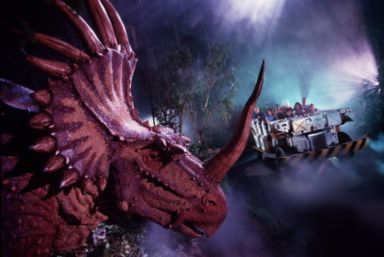 Many of these rides can attract long queues as the day goes on (I have once waited over 3 hours for Avatar Flight of Passage at Animal Kingdom!) so using the extra 30 minutes afforded by the Early Theme Park Entry period is an excellent way to head straight for the rides at each park that will get the busiest once the parks open to the rest of the public.

Early Theme Park Entry will also be compatible with Disney’s new service, Disney Genie, which offers guests the ability to plan their trip, making recommendations to help you make the most of your Disney day!