Things to do at Seaworld Orlando 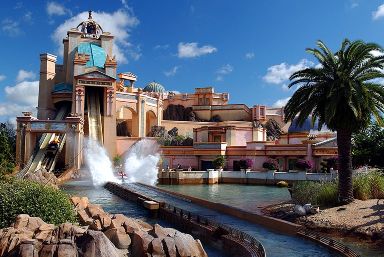 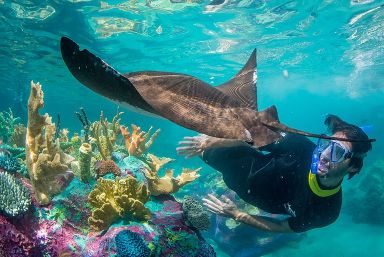 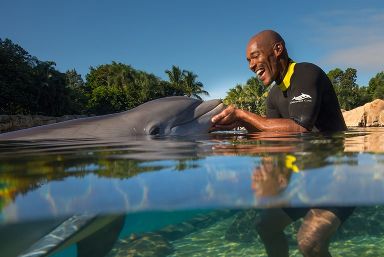 Things to do at Seaworld Orlando

SeaWorld Orlando is a hugely popular theme park that joins onto Discovery Cove and Aquatica to create a large entertainment complex. The park regularly welcomes over 5 million visitors and offers a great range of rides and attractions for people of all ages and all of the family.

This rollercoaster, which does not have a floor is named after the legendary sea monster, the Kracken. This rollercoaster was introduced in 2000 and it has since become the popular attraction in the park, attracting lengthy queues and Manta

This is a flying rollercoaster which is combined with an aquarium exhibit to bring many features to the fore like sea dragons and rays. This is a great way to provide an educational element to your children while ensuring that they have a great deal of excitement and fun.

Antarctica: Empire of the Penguin

This area, which was opened in 2013, features a number of live penguin exhibits and there is a motion based trackless ride to enjoy. Given their prominent role in a number of films of late, both real-life and animated, there is a significant interest in penguins and this area will delight children who have an interest in these creatures.

This area provides guests with a chance to enjoy an indoor boat ride, with a number of elements drawn from roller coasters, which takes guests on the journey to the mythical city of Atlantis.

As you would expect, this is a tower that reaches high into the sky, 400 feet into the air. The fact that this tower was first introduced in 1973 and remains popular today is an indicator of what is the level of excitement that it manages to generate. As a gyro tower, there is a chance to see stunning views across the park and beyond.

This is an exhibition that features indoor and outdoor elements and focuses on sea turtles, manatees and American alligators. One of the highlights of the exhibit comes in the theatre where guests have the chance to enjoy a 3D film based on the standard journey of a sea turtle.

If you are keen to experience an exciting live performance, the Shamu Stadium, originally built in 1984, is the place to be. This is the home to the killer wales and it holds over 7 million gallons of water, bringing a range of live shows to guests.

The Whale and Dolphin Stadium

If you fancy a different type of live experience, you will find that this stadium, hosting dolphins as well as macaws and condors interacting with human divers and acrobats.

Things to do at Seaworld Orlando
ENQUIRE NOW